Infection with an ‘old’ Race 1 strain of the Fusarium wilt of Banana, also known as Panama disease, can help to protect Cavendish bananas against infection with the new Fusarium Tropical Race 4 (TR4) 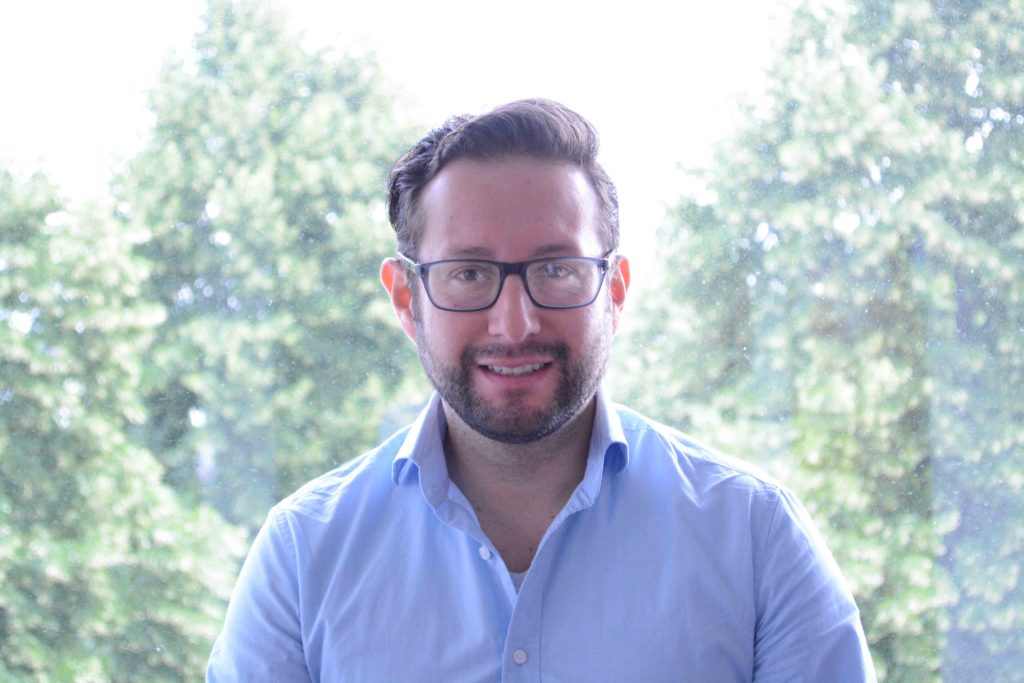 Deliberate infection of the banana type most popular in international trade now, called Cavendish, with one of the fungal strains that caused Panama disease and destroyed Gros Michel-based business in the previous century, can work as a resistance activator or inducer of resistance against the worldwide upcoming and devastating threat known as TR4. KeyGene’s banana breeder and TR4 specialist Fernando García-Bastidas has published these findings in the scientific journal PLOS One of September 21, 2022. 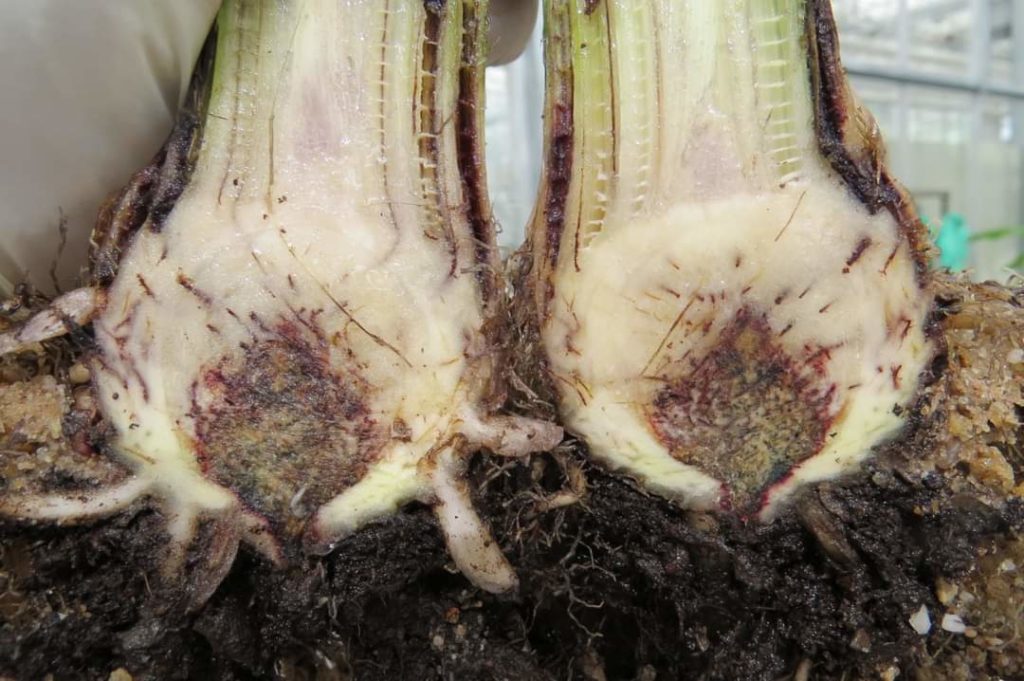 The paper in PLOS One is based upon research Fernando did during his PhD at Wageningen University & Research in the Netherlands. “Of course, this is not the solution for this big problem. But the findings of this work are an important step in understanding the repertory of the diverse mechanisms of defense of the plant against this pathogen. It may also help to identify valuable genes and metabolites that could help the scientific community as well as banana growers in the future.”

During the last few years, while working at KeyGene, initially as a PostDoc, Fernando has dedicated part of his time to teaching and training colleagues around the globe about Fusarium wilt and especially on diagnostics. He is now leader of the banana breeding and research at KeyGene.

KeyGene’s ambition is to, together with partners develop varieties with resistance to limiting diseases including Fusarium wilt, as well as Black Sigatoka, and to increase diversity in the bananas in international