HomeNewsGenome of ‘Mother of Sour Cherries’ decoded and published

Genome of ‘Mother of Sour Cherries’ decoded and published 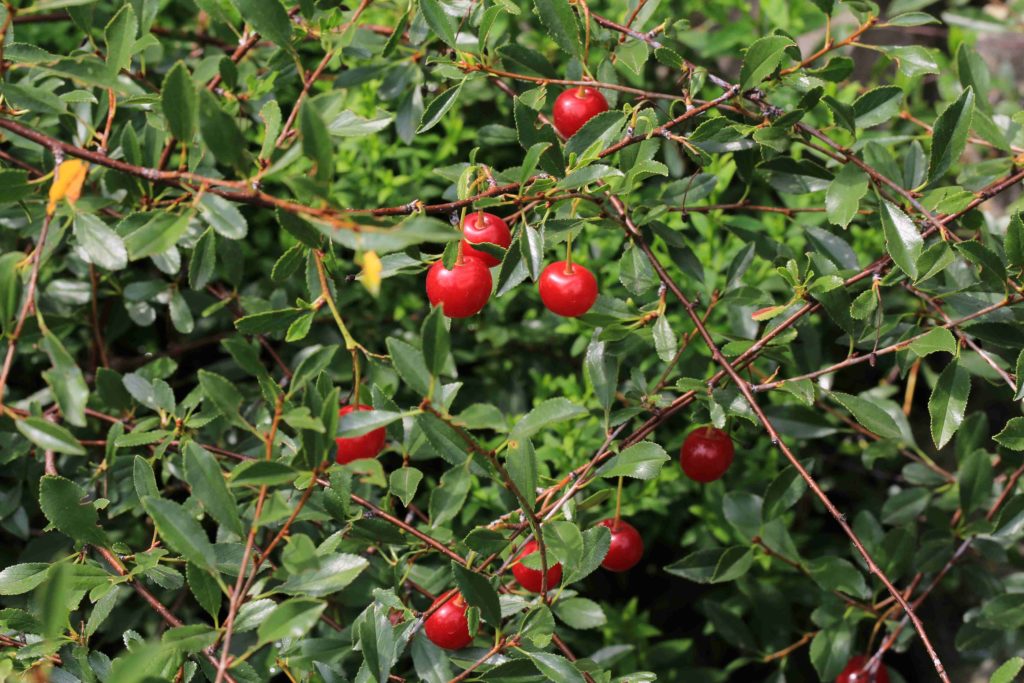 An international team of scientists from KeyGene, the Julius Kühn-Institute for Fruit Breeding Research in Germany; Szent István University in Hungary, the Hungarian University of Agriculture and Life Science, the University of Greifswald, and the University of Hohenheim, both in Germany, have recently succeeded in decoding the building blocks of the genome of the ground cherry, Prunus fruticosa. The team published their results in Genomics .

Thanks to the strategic collaboration between KeyGene and Oxford Nanopore Technologies, the team had access to technology not yet on the market for DNA-sample preparation (the LSK110 library preparation kit) and DNA sequencing (the R10.3 flow cell). The KeyGene team was also responsible for the bioinformatics analysis of the genome.

The research team was thus able to decode the largest (tetraploid) cherry genome to date, with a length of 1.1 billion bases, covering 4 * 8 chromosomes. The 8 chromosomes derived from the analysis, the ‘haploid’ set, add up to a total length of 366 million bases. 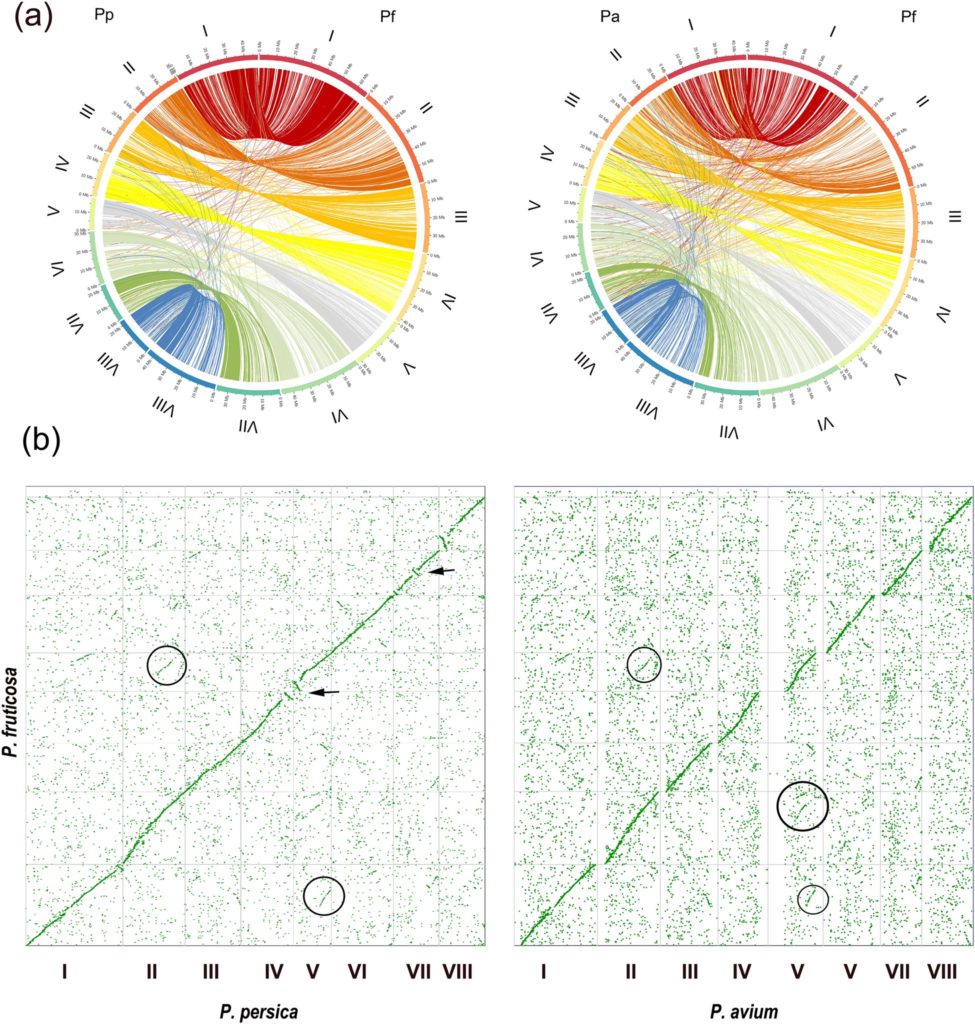 With the first genome of the ground cherry now decoded, it is possible to better breed improved cherry varieties and understand the evolutionary development of the sour cherry. Based on the genetic code, the researchers can now assign genes of the ground cherry in the genome of the sour cherry. This makes it possible to make better predictions about positive or negative traits when breeding new sour cherry varieties. With the help of this knowledge, breeders can make the sour cherry more robust against diseases and fit for climate change.

Sour cherry: descendant from the ground cherry and the sweet cherry

As early as the late 1960s, scientists succeeded in proving for the first time that the sour cherry is a natural hybrid between the ground cherry and the sweet cherry. While the two parental species initially evolved independently of each other, hybridization later occurred by chance in areas where both species occur at the same time, which then gave rise to our present-day sour cherries. 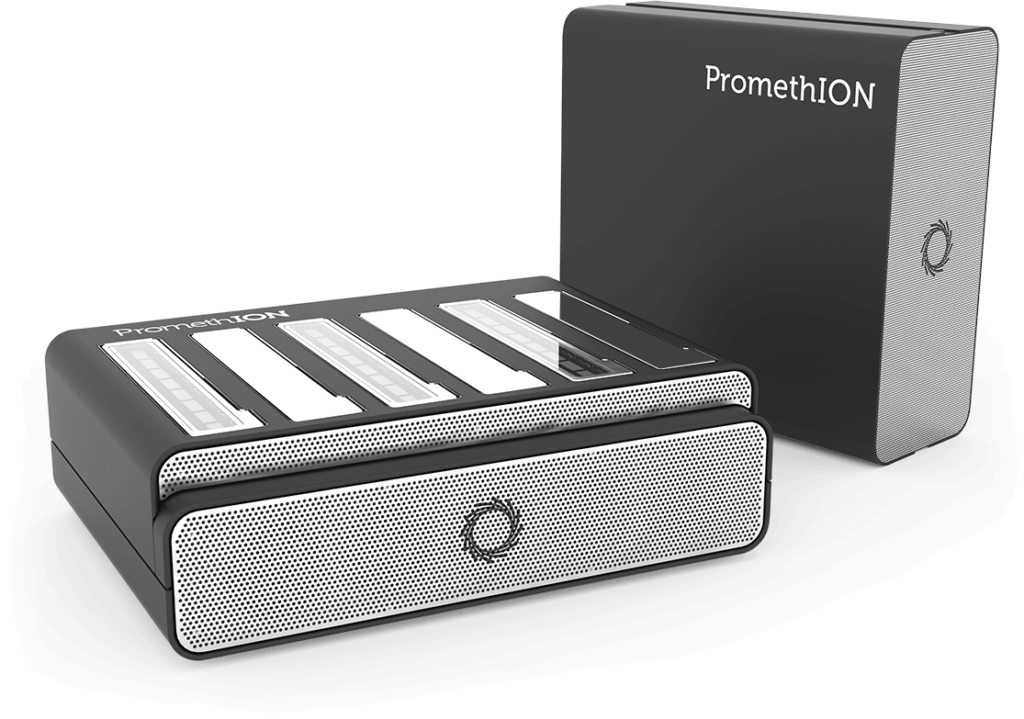 Read more about KeyGene’s work on genome insights for crop improvement, or contact us, to discover the perspectives of partnering with KeyGene.