HomeNewsNew advances in apomixis research at KeyGene published in “Genes”

New advances in apomixis research at KeyGene published in “Genes”

Plant reproductive biologists of KeyGene identified a DNA region from dandelion that is essential for apomixis, the process that enables plants to clonally form seeds without fertilization. This breakthrough in apomixes research was reported in a paper in the Special Issue of the journal Genes on the “Molecular Basis of Apomixis in Plants”.

Introducing apomixis into a broad range of commercial crops will radically change plant breeding and seed production.  Crops that possess apomixis can form seeds without fertilization. Seeds from such plants have exactly the same genetic make-up as the mother plant that produces them.  This allows the easy propagation of high yielding hybrid varieties that are critical to feeding a rapidly growing world population.

While plant breeders have been highly motivated to breed apomixis into any crop, for over twenty years there has been limited molecular understanding of the genes that control apomixis, despite a lot of research efforts in both academia and commercially.  To understand the apomixes process KeyGene scientists chose to focus on dandelion, a common lawn weed.  An earlier groundbreaking success of the team was the cloning of the DIP gene, the only gene known to control diplospory and the critical first step in apomixis. 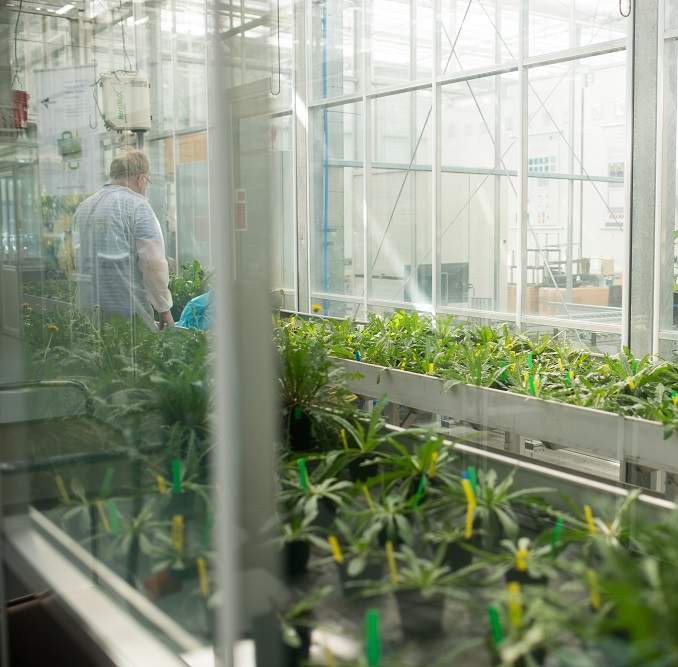 In their new publication, the team made a breakthrough in understanding the second crucial step, parthenogenesis, which is the direct formation of an embryo from an unfertilized egg. The team identified a region of the dandelion’s DNA where genes may be located that control parthenogenesis that they named the PAR locus.  To do this, they made crosses with apomictic plants that resulted in progeny with and without the PAR locus.  Much to the team’s surprise, dandelion plants without the crucial PAR locus were still able to autonomously form endosperm, a seed tissue normally produced by fertilization that contains the nutrients which enable seeds to germinate.

While it is still a mystery how dandelion controls autonomous endosperm formation, finding the locus controlling parthenogenesis is important for further research on apomixis and for the future application of apomixis to crops. 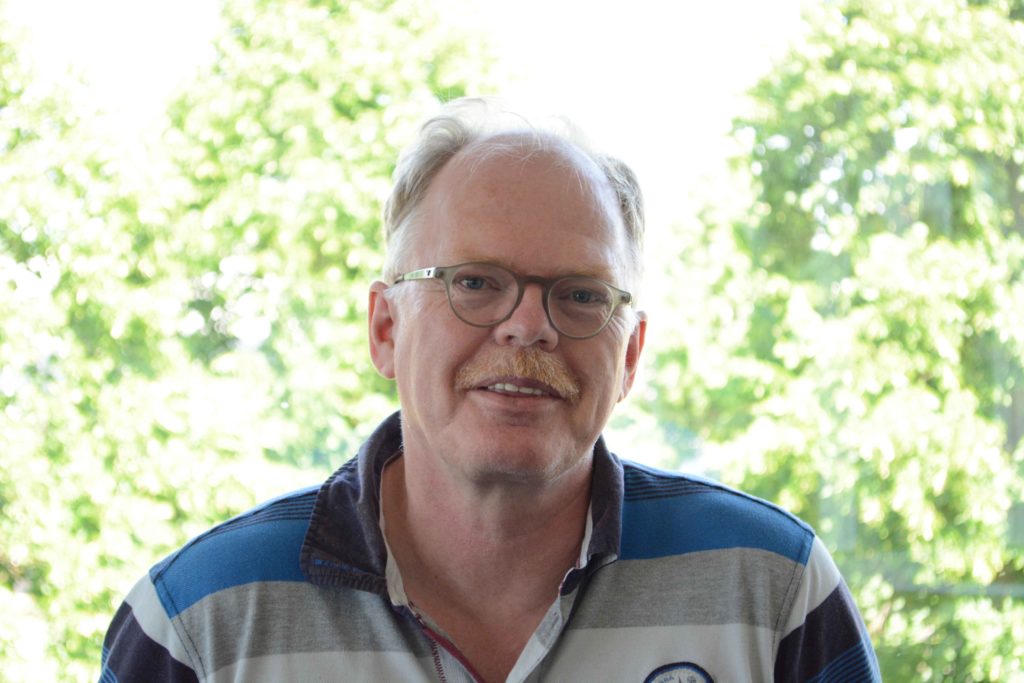 “The identification of the PAR locus is a major step towards the molecular identification of the parthenogenesis gene in dandelion.  Having the ability to breed DIP and PAR into plants gets KeyGene that much closer to realizing apomixis in major crops, one of the most significant technical challenges in all of agriculture,” said Dr Peter van Dijk, first author of the scientific paper.  “Enabling the use of high yielding hybrids in all crops will go a long way in ensuring that there is enough healthy food for the entire world for generations to come.”