KeyGene and ETH Zürich have developed a method to breed cassava varieties which are suitable for integrated weed management and which are derived from varieties that are popular among African farmers. The research was co-funded by the Bill & Melinda Gates Foundation. In line with the Foundation’s global access strategy, now, and when a patent will be granted, a royalty-free license on developed cassava plants will be granted to cassava breeders in the 50+ poorest countries in the world, in which much of the world’s cassava is grown. 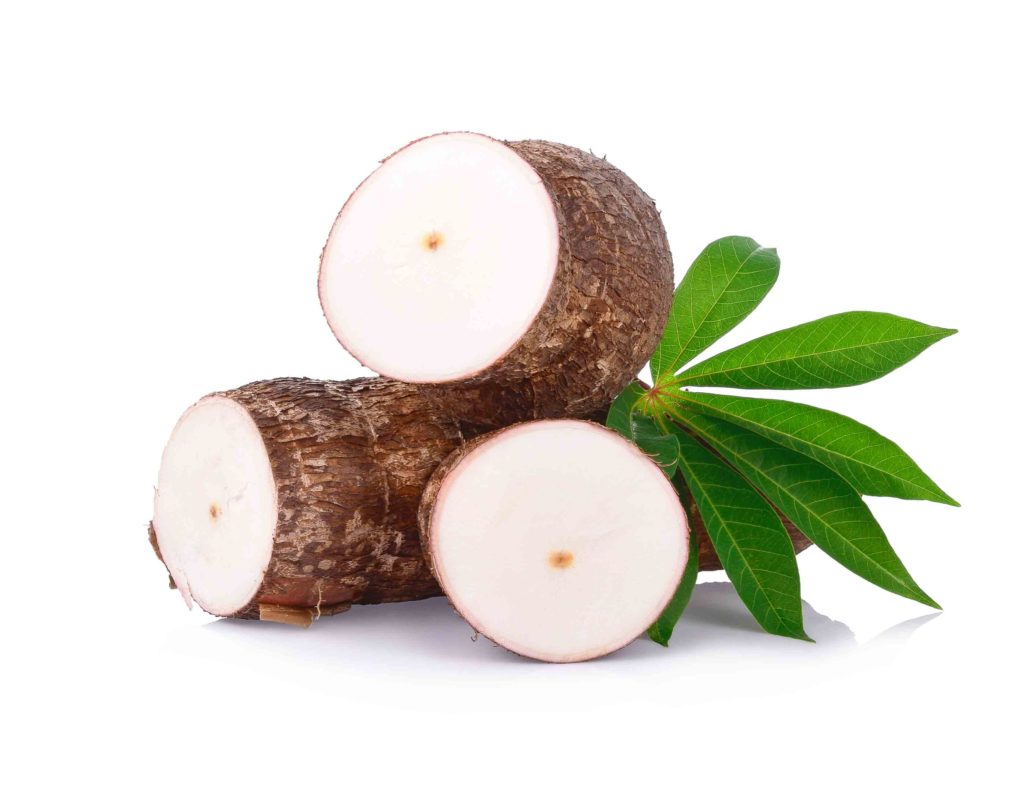 Cassava is a crop often grown to feed local communities. In Nigeria, world’s leading producer of cassava, the crop is grown by large scale farms and by smallholder farming families. Both suffer from weeds. At smallholder farms, hand weeding is performed mainly by women and children. This is physically difficult manual labor, ineffective and time-consuming, thus keeping children away from schools, and women away from more meaningful work. Nigerian farming families are still faced with yield losses estimated between 20-80%. At commercial farms, weeds are often dealt with by undesired spraying of the crop with a cocktail of harmful herbicides.

When farmers could get access to varieties with tolerance to low impact herbicides, they would prefer new varieties based on the currently available varieties they like most. That is why KeyGene and ETH Zürich carried out research into the development of a breeding technique with which the positive traits of popular varieties will remain and small changes of the DNA will result in tolerance to a low environmental impact herbicide.

The scientists chose to develop a technique that feels like giving a boost to the evolution of cassava. In cassava, like in other plants, also in the wild, small changes in the DNA, also called mutations, can result in big changes in traits. A change in one single DNA-building block can for instance result in plants with a totally new flower color, and even in plants with fruits with a different color. Mutations in the DNA of wild plants can result in better fitness. This way evolution allows plants to e.g. better adapt to a changing environment or get resistant to a disease.

The research team was able to develop such a system with which plant tissue is treated to generate small changes in the DNA, after which full plants were grown form this tissue. Each of those plants has unique small changes in the DNA. During the regeneration of plants from the plant tissue, like in growing plants from cuttings, a low impact herbicide can be added to the plants’ nutrition. This results in a so-called selection stage: only the tissue with the desired small change in the DNA will be able to stay alive and grow into a full plant.

The technique has been filed for a patent application. In line with the global access strategy of the Bill and Melinda Gates Foundation,a global access strategy is in place, including the provision of a royalty-free license on patent-protected cassava plants to cassava breeders in countries on the United Nations list of 50+ poorest countries in the world, also the countries in which sustainable and successful cassava cultivation is most needed.

KeyGene and ETH Zürich will grant free access to cassava plants developed using the patented technology and that are meant for local breeders in countries on the United Nations list of 50+ poorest countries in the world, also the countries in which sustainable and successful cassava cultivation is most needed.