HomeNewsNew, ‘broad’ type of resistance against insects found in plants

New, ‘broad’ type of resistance against insects found in plants

Researchers at Wageningen University & Research (WUR) and KeyGene in the Netherlands and Umeå University in Sweden have discovered that a resistance gene in thale cress (Arabidopsis thaliana) that is active against the green peach aphid, also affects several other aphids and some whiteflies. That is unexpected and opens new possibilities for plant breeding, since resistance genes that have been found earlier are known to be ‘specific’: active against only one species. The scientists hope that their findings will help to speed up the development of crop varieties that need less chemical crop protection.

Aphids are widespread pests on agricultural crops that feed by sucking sap from the phloem tissue in the leaf veins. They not only feed on plant sap but also spread viruses that harm the plants and can make the harvested products, like fruits, worthless. Therefore many farmers are forced to use insecticides to protect their crops against insects. Efforts to reduce the use of insecticides in agriculture include a lot of research into the defense mechanisms of plants. 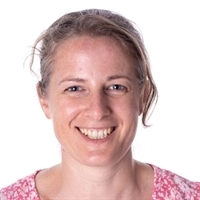 Karen Kloth, a researcher in the Entomology laboratory of WUR, specializes in this area. In 2017 she discovered a gene that makes one plant species – thale cress – more resistant to the so-called green peach aphid. In new research, published in Plant, Cell & Environment, she and her fellow researchers demonstrate that this resistance gene is only active in the so-called phloem cells– the leaf vein cells which transport the sugar-rich sap through the plant. The team also discovered that the gene is active against several other species of aphid and whitefly which, just like the green peach aphid, feed on phloem sap.

It turns out that the green peach aphid, tobacco aphid, cabbage aphid and cabbage whitefly don’t fare so well on plants that contain this gene, says Kloth. “They produced fewer offspring or eggs during the experiment. Detailed studies into the behavior of the feeding insects revealed that when plants contained the resistance gene, the aphids spent more time salivating before they would start to eat, and also spent less time feeding on the phloem sap.” 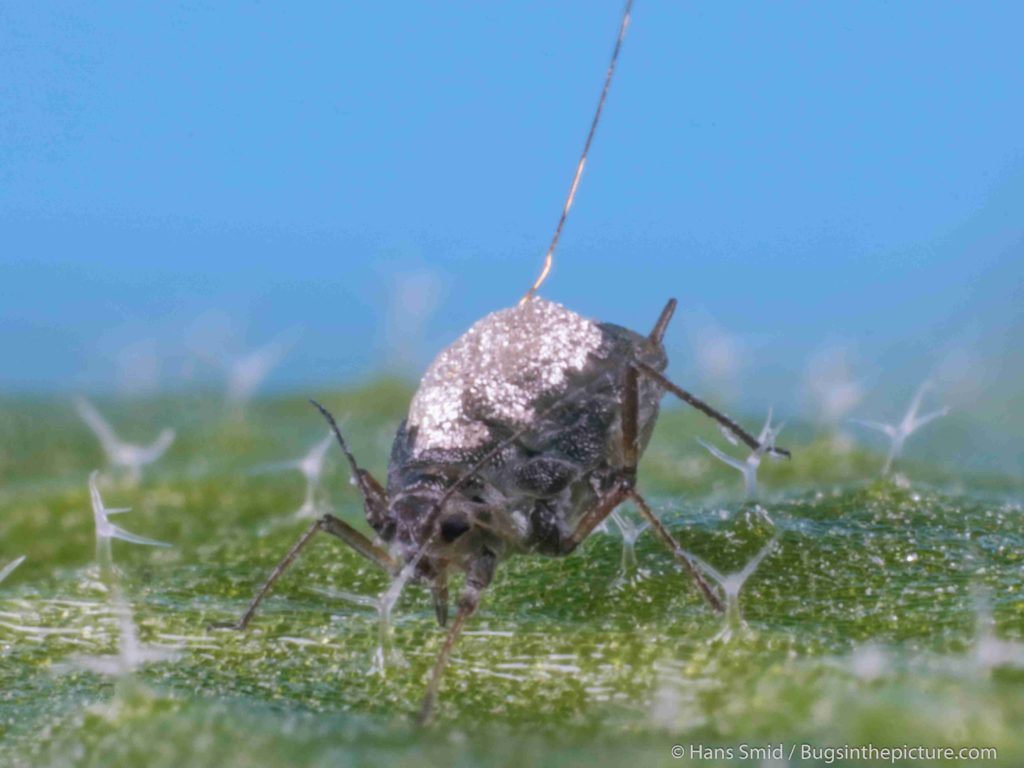 Mustard aphid attached to a gold wire, for recording its feeding behavior

The gene doesn’t work against some other important pests like the mustard aphid and the tobacco whitefly. The mustard aphid displayed unusual behavior that might disable the resistance. Kloth: “These aphids would repeatedly inject their needle-like mouthparts into the phloem and then spit, doing so up to 20 times before they actually began to eat. This suggests that repeatedly injecting spit with special proteins may help the Mustard aphid to bypass the resistance.”

Increasing the natural resilience of crops 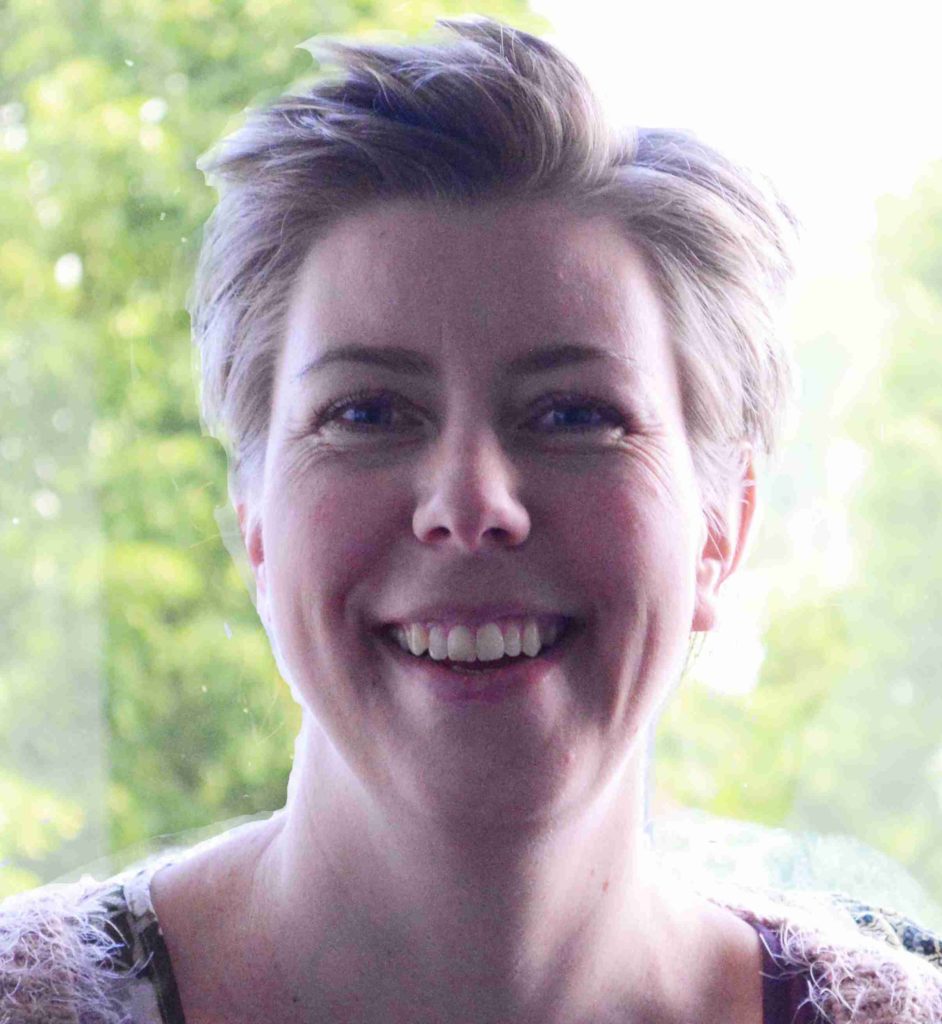 “Many crops are affected by infestations of aphids and whiteflies. They are difficult to deal with, leading to the spread of plant viruses and jeopardizing yields. It’s therefore quite remarkable to discover that a single gene in thale cress, offers protection against several species of aphid and whitefly. It’s hoped that further research will reveal the underlying mechanism at work and how this gene can be used in breeding, to increase the natural resilience of crops.” said Colette Broekgaarden, scientist at KeyGene, working on innovative traits and technologies for crop improvement and part of the research team behind the findings.

The research, carried out in a collaboration between Wageningen University & Research, Umeå University and KeyGene, was partially funded by a Veni grant awarded to Kloth in 2018 by the Dutch Research Council (NWO) to carry out research into natural defense mechanisms in plants against insect pests and viruses that could help reduce the use of insecticides.

To read the scientific paper