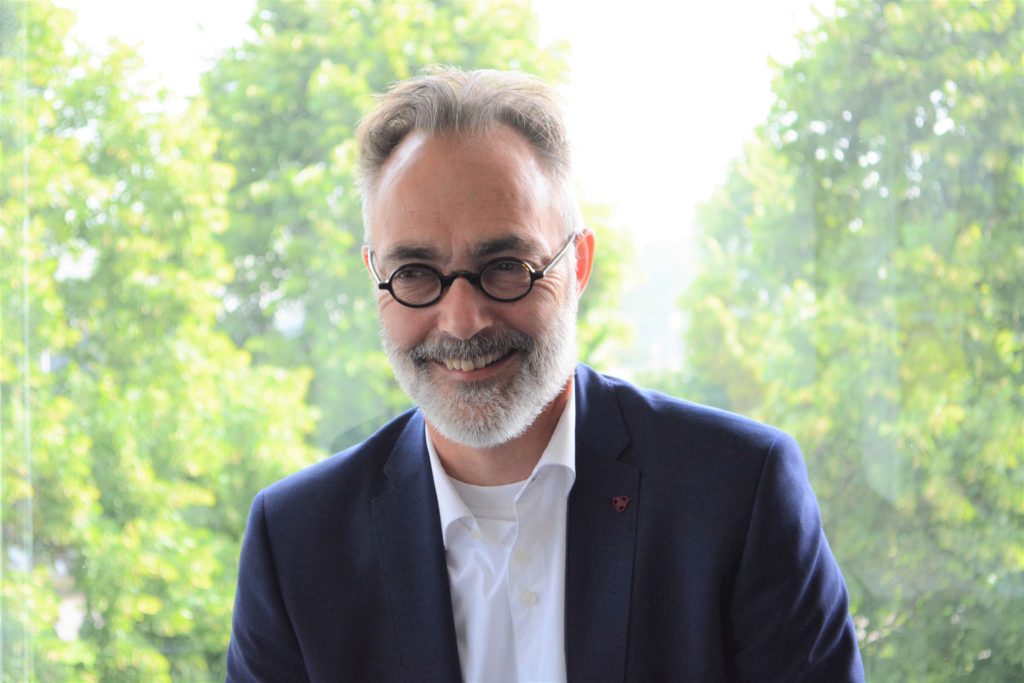 The shareholders of KeyGene have appointed Roeland van Ham as the new CEO of KeyGene. Roeland van Ham is currently the manager of KeyGene’s Bioinformatics & Modeling department. He will start in his new position on April 1st, 2023 and will succeed Arjen van Tunen who has announced his retirement after leading KeyGene successfully for 18 years.

“During his career, Roeland van Ham has proven to be an entrepreneurial scientist, eager to optimally support research partners in the development and application of technology innovation for crop improvement. The combination with his strong leadership skills gives us the confidence that Roeland van Ham is the right person for the CEO position.” says Bas Alblas, chairman of KeyGene’s Supervisory Board.

“I am proud that one of KeyGene’s own employees has been unanimously selected to become the new CEO.” says Arjen van Tunen, KeyGene’s CEO since 2004. “During the past years, Roeland van Ham has played an important and valuable role at KeyGene, both in leading his department and in shaping KeyGene’s strategy for the coming years. This strategy incorporates an ambitious set of Technology Focus areas that will be crucial for future crop improvement including AI and data sciences. I am convinced that KeyGene under the leadership of Roeland van Ham will reach new heights, on top of the powerful position KeyGene already has.”

“KeyGene is an extraordinary research company.” says Roeland van Ham. “KeyGene offers this unique environment in which we enjoy working on the cutting edge of science and technology to create impactful innovations for our strategic shareholders and other partners. Add collegiality, purpose, and fun to that and you feel the heartbeat of KeyGene.
I am very excited to be given the opportunity to serve the great team that makes our company and to lead KeyGene in its mission toward a successful and sustainable future.”