HomeNewsRecording of KeyGene webinar: R&D as a success factor for the biologicals industry

Recording of KeyGene webinar: R&D as a success factor for the biologicals industry

The webinar gave the floor to industry representatives, showing some of the industry’s successes achieved through R&D. During the webinar, KeyGene presented its vision on optimal R&D support for the biologicals industry.

You can now view the video registration of the event ! 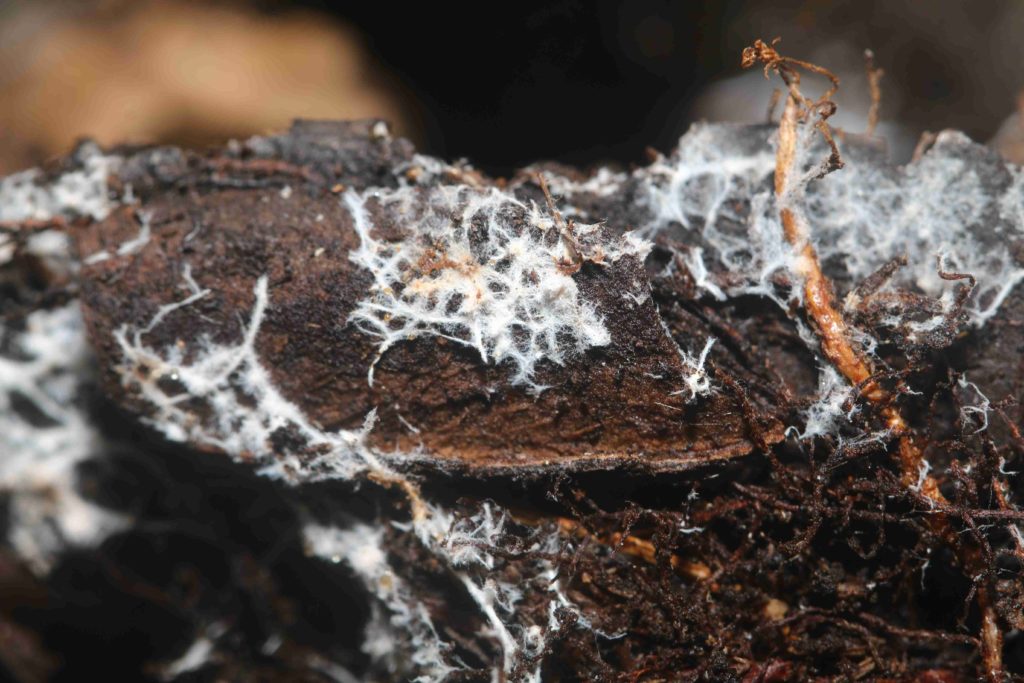 The biologicals industry has the ambition to play a leading role in transforming the traditional agriculture paradigm, and thus becoming the driver for a more sustainable food production worldwide. For that, the industry wants and needs to innovate at an unprecedented pace. Research & development can be a silver bullet, for the short-term and long-term successes of individual companies and the success of the industry in realizing this ambition.

Starting from very early product definition, research and development can support product developers to make choices by using e.g. genetic analysis and computer modeling, prior to actually making and testing a new product or formulation. Accurate selection of the potentially most interesting formulations is essential to minimize downstream efforts and costs, while at the same time increase the chances of success. 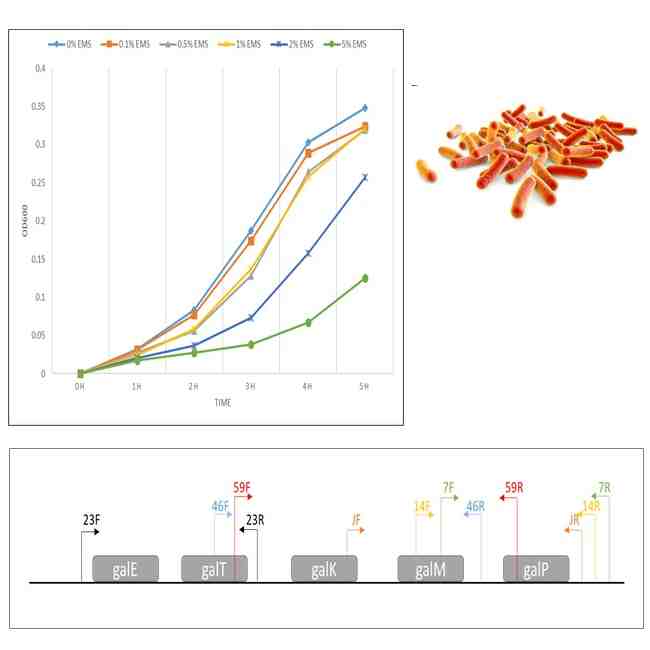 Because crops are developing and growing in a complex ecosystem, a thorough understanding of how and why a biologicals product is effective is crucial. to maximally use the potential of a biological. A multidisciplinary approach, bringing together different types of specialists, can clarify the dynamics that are taking place. For example, by combining different omics technologies, such as genomics and metabolomics, and advanced digital phenotyping, R&D can reveal which biological processes are triggered by treatment with biologicals. An R&D approach like that can show how products affect the crop itself as well as microorganisms in the rhizosphere – using metagenomics or metatranscriptomics – , or show how a product interacts with a target pest or disease.

Increased knowledge and understanding of existing products can pave the way to optimally design next generations of biologicals. New insights can also be used for the development of technologies that will improve the efficacy of the application of biologicals.

It is thus clear that R&D programs can have a positive impact all across a biologicals company. R&D results will support product developers in selecting the best products and determining their best positioning in the market. Through  R&D, product managers, regulatory affairs, and marketing and sales teams can be supplied with convincing evidence about the efficacy and the mode of action of products. Potential customers and regulators can then be shown how effective the product is and why. The positive impact of R&D on individual biologicals companies will of course also support the industry as a whole in making agriculture more sustainable.

Learn more about how R&D can have a positive impact on your own business now, and/or view the video registration of the webinar “R&D as a success factor for the biologicals industry”

Irene de Bruijn obtained her PhD at Wageningen University and worked as a postdoc at Wageningen University, Aberdeen University and the Netherlands Institute of Ecology (NIOO). During her academic career, Irene studied the microbes and their mechanisms of biocontrol against plant and fish pathogenic fungi. Since 2019 she continued her career at the R&D department of Koppert Biological Systems in the Netherlands as a researcher. She was recently appointed as the Team Lead Microbial Profiling. Her group focuses on the discovery and screening of new potential actives, using traditional microbiology as well as molecular techniques and genomics.

André Negreiros is a Agronomy Engineer from Universidade Federal de Viçosa, Brazil. He also hold MBAs at Fundação Getulio Vargas/Brazil and at Insead/France. André has solid experience in agribusiness in several fields such as crop protection in chemicals and biologicals, seeds, and biotechnology. André has held several different roles during his career, especially in Sales and Marketing, in a diverse cultural environment from Local to Regional and Global responsibilities. He has a long and successful story working for multinational companies like Syngenta and Corteva Agriscience. Nowadays, he is responsible for the Seed Applied Technologies Business in Corteva Agriscience in Europe leading a strong growing business in this tough mature and regulated market

Martijn Olde Weghuis is Business Development Manager Valorization at Vitens, the Dutch drinking water company that aims for getting every drop of drinking water sustainable when extracting, purifying, supplying, and using drinking water.

Arjen van Tunen Arjen, graduated with an MSc. in Medical Biology and a Ph.D. in Genetics, both from the Free University of Amsterdam. He worked 10 years for the Wageningen-based WUR institute Plant Research International. First as Group leader Molecular genetics of floral organ formation in flowers, then as Head of department Cell Biology, and finally as Director Research. After that Arjen became Director of the Swammerdam Institute for Life Science of the University of Amsterdam. In 2004 he joined KeyGene, Wageningen, the Netherlands as CEO. Among other side functions, Arjen is Board Member of EuropaBio and Foodvalley.